In October, the PLA offered a walking tour of the Berrybrook Springs Farm.

This was a socially distanced field trip. Berrybrook Springs Farm is a 320-acre property on the slopes of Mount Sharon in Orange, VA. The owners explained and discussed how they have transitioned 5-7 acres into semi-formal gardens in addition to preserving the residue of the property as an agricultural respite that includes a small horse farm, woodland, pond, wildflower meadows and natural habitat for the local wildlife. Working with wildlife expert, Brian Morse, they discussed how they have successfully struck a balance between managing the land and allowing nature to have its way. Humans vs. Nature. They further explained while the wildflower fields are crawling with birds, bees, butterflies and other critters how they ecosystems and pollinators provide ecological contributions and diversity, pollution mitigation as well as educational significance to surrounding community.

Assisting in the tour was Diego DeCorte with Elysium Honey. DeCorte discussed additional native plants, meadows and the importance of pollination and the health benefits of pollinators with new colonies. He explained how his 24 hives have played a critical role in both the food and horticulture production on the farm and to the community. 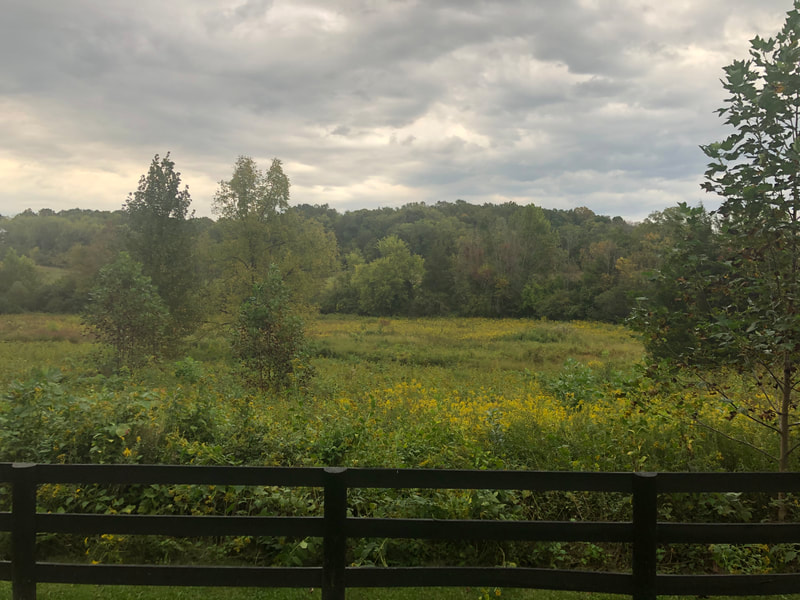 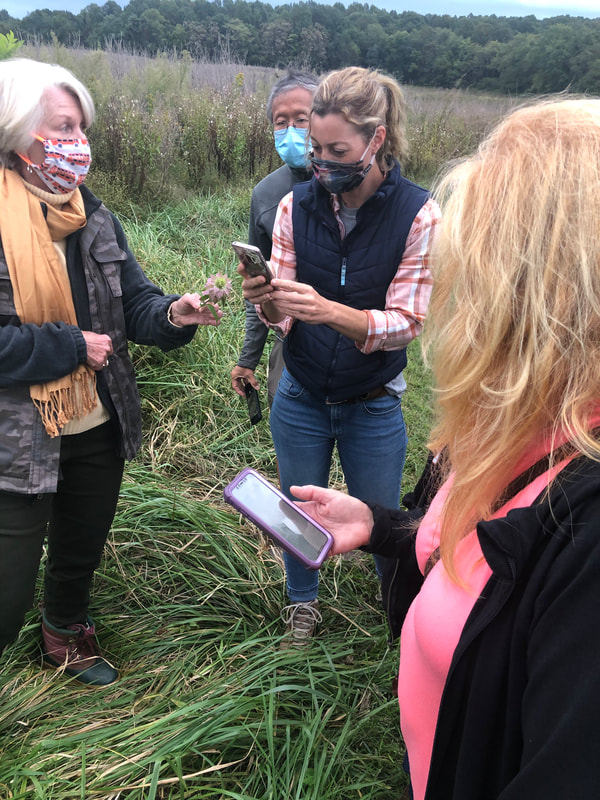 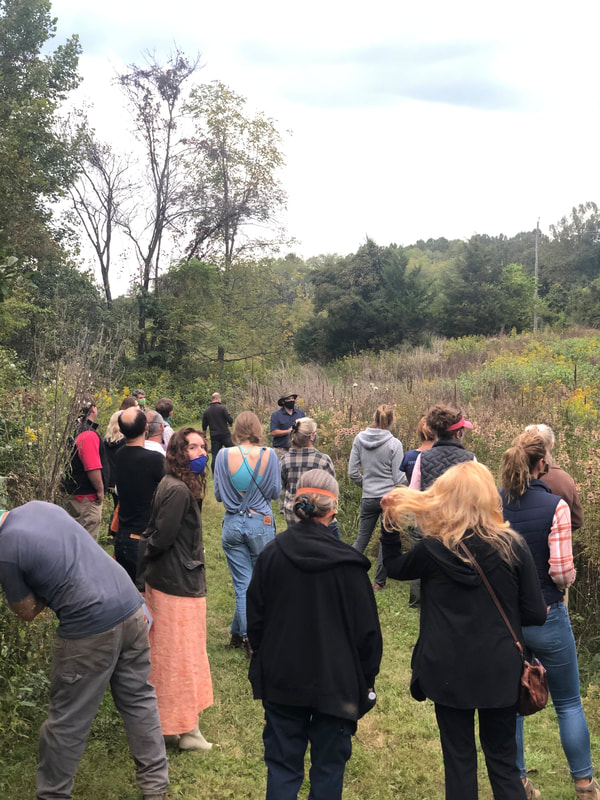 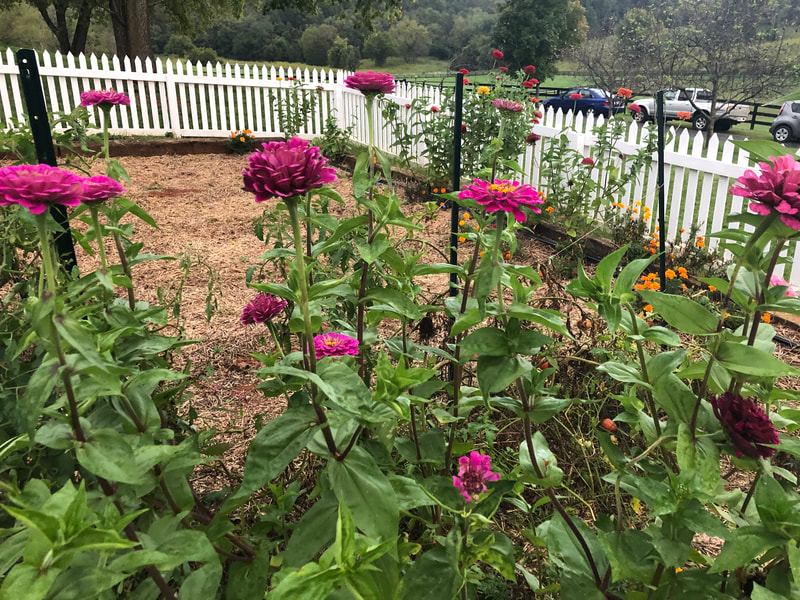 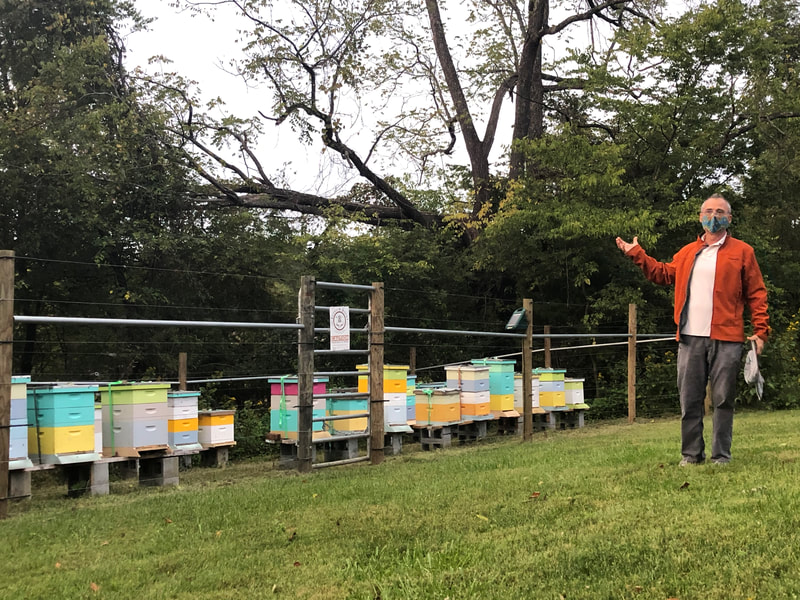 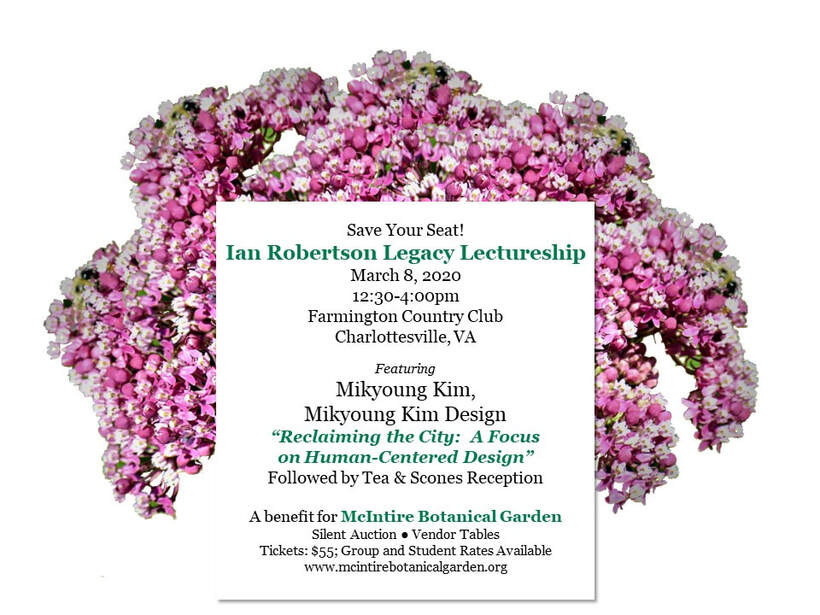 This past month, following the monthly PLA Board meeting, members got together at Rapture to celebrate the past year at our annual holiday party. 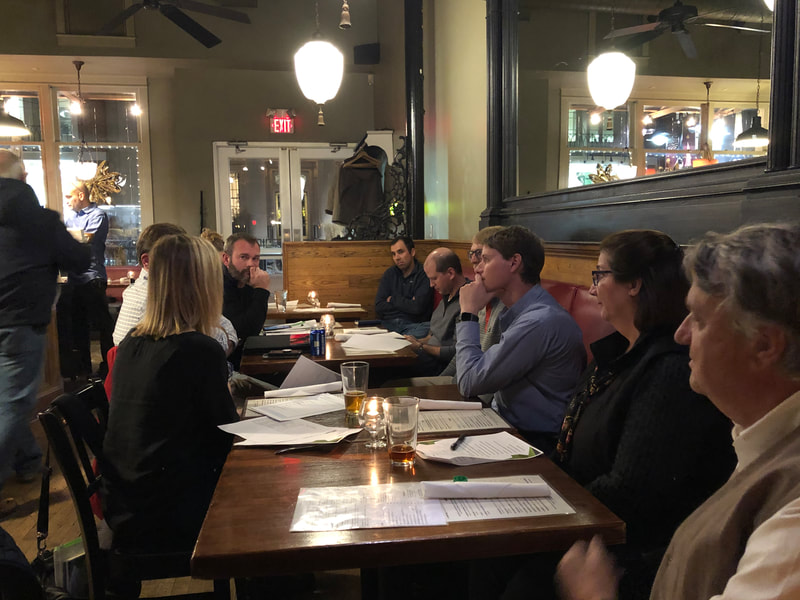 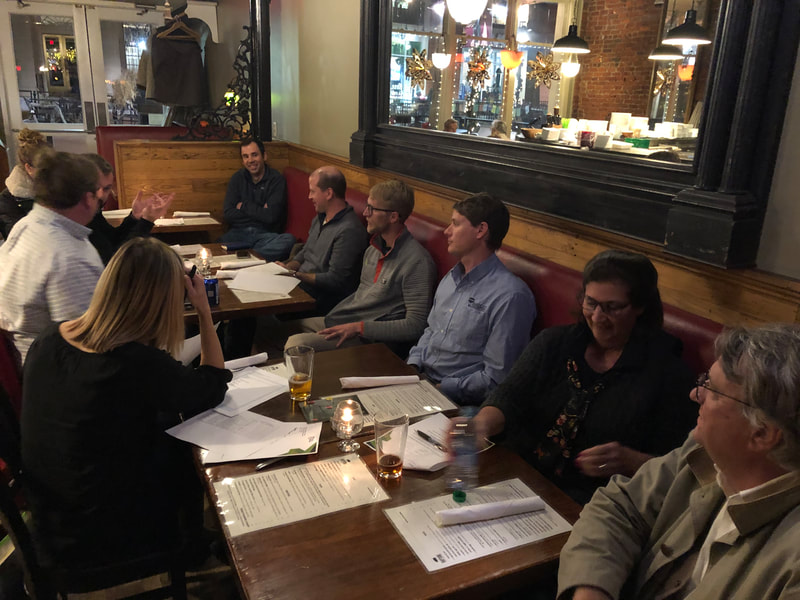 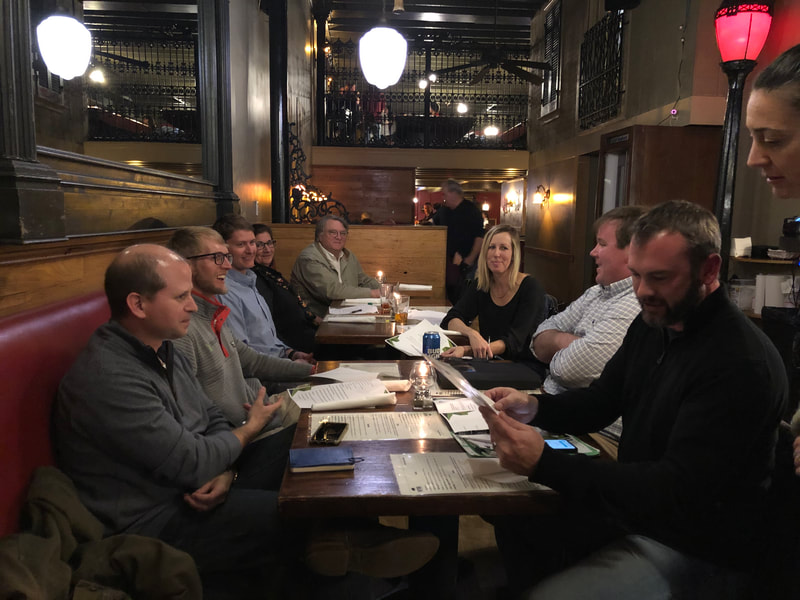 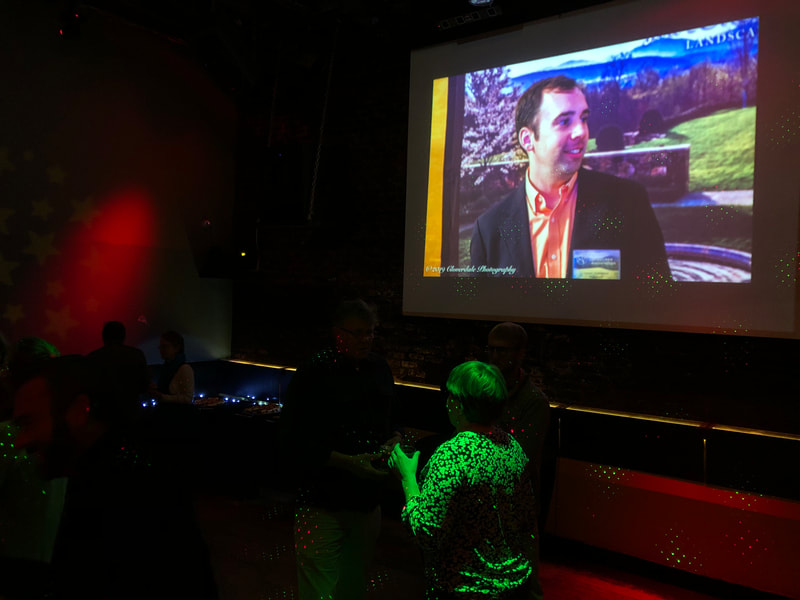 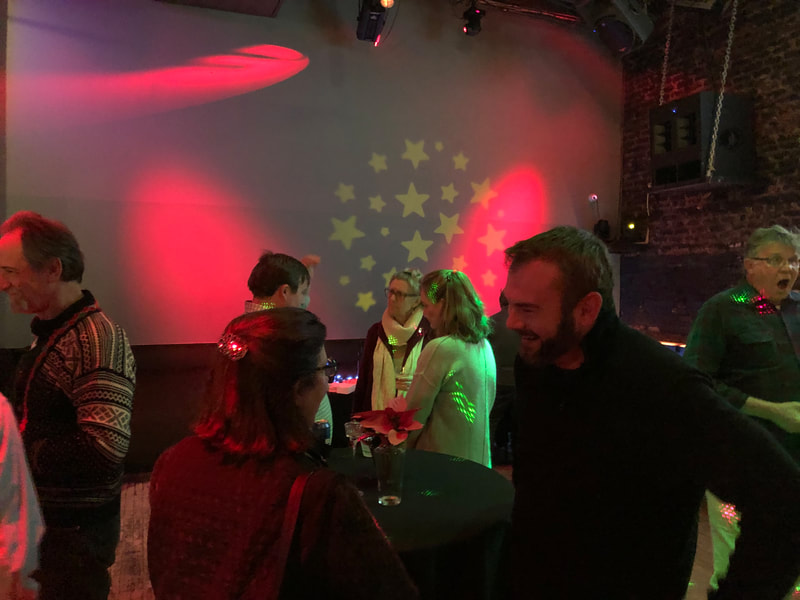 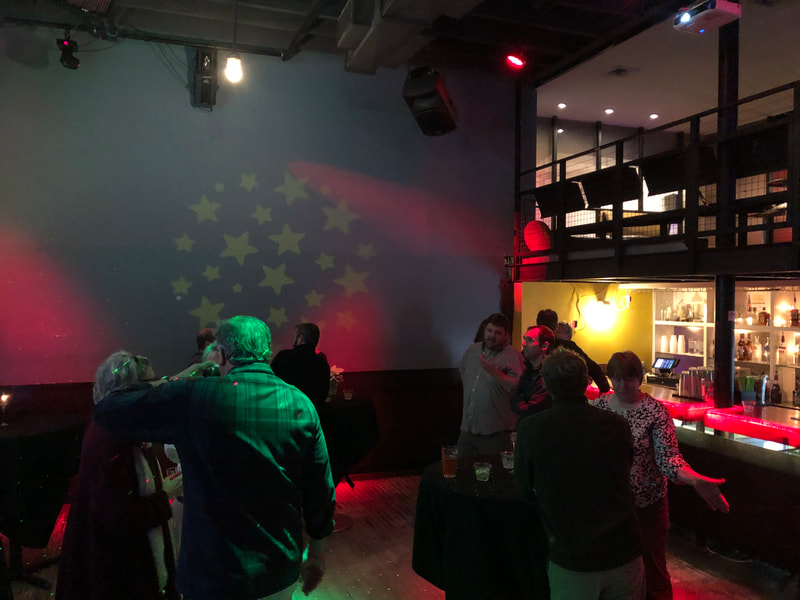 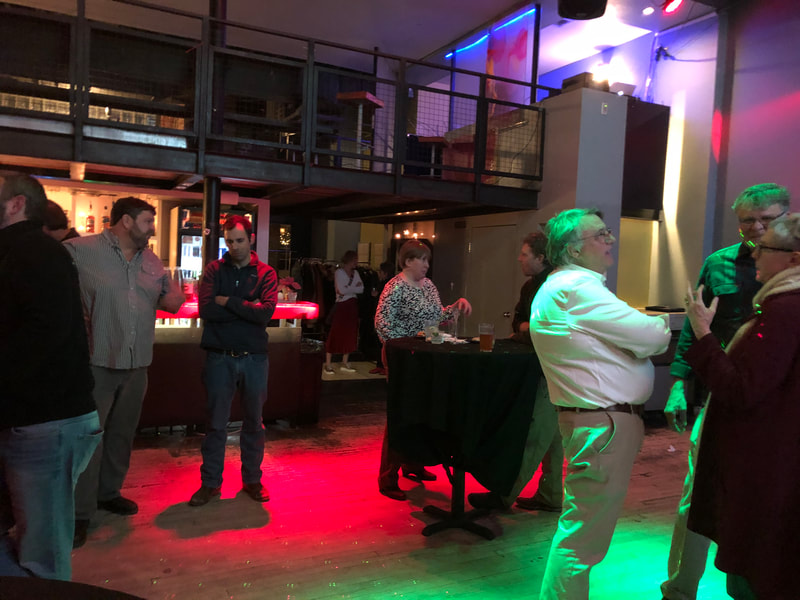 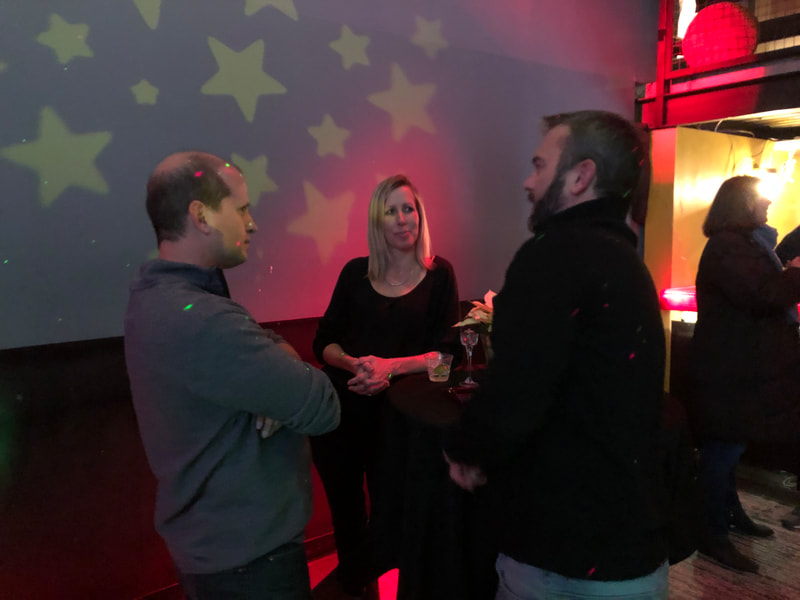 October 2019, article provided by Tiffany McCord
Last month, PLA members were treated to a historic & notable tree walk of downtown Charlottesville led by Mike Van Yahres of Van Yahres Tree Company. It was a beautiful fall evening to look at some truly incredible trees. We started with the very old and very hollow Linden in Market Street Park and moved on to what is possibly the largest Green Ash in downtown C'ville tucked away in a courtyard by the Albemarle Charlottesville Historical Society. We continued the tour to view several trees in Court Square along with a very prominent Shumard Oak by the library. We then took a stroll down the mall to discuss the past, present and future of the Willow Oaks lining our beautiful downtown pedestrian mall and finished up the tour with a viewing of the new mural on 2nd Street that was commissioned by Van Yahres Tree Company. Thanks so much Mike for leading this tour and spending your evening with members of the Piedmont Landscape Association! To learn more about Van Yahres Tree Company, visit their website. 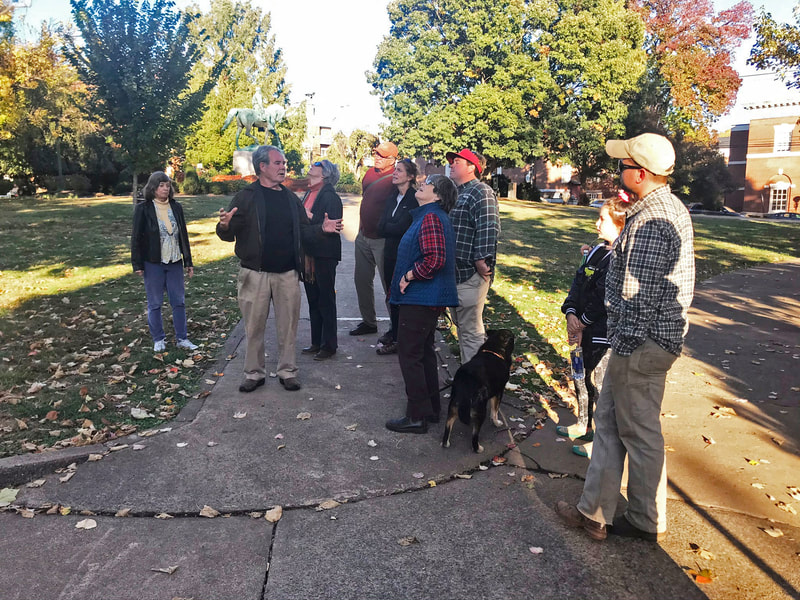 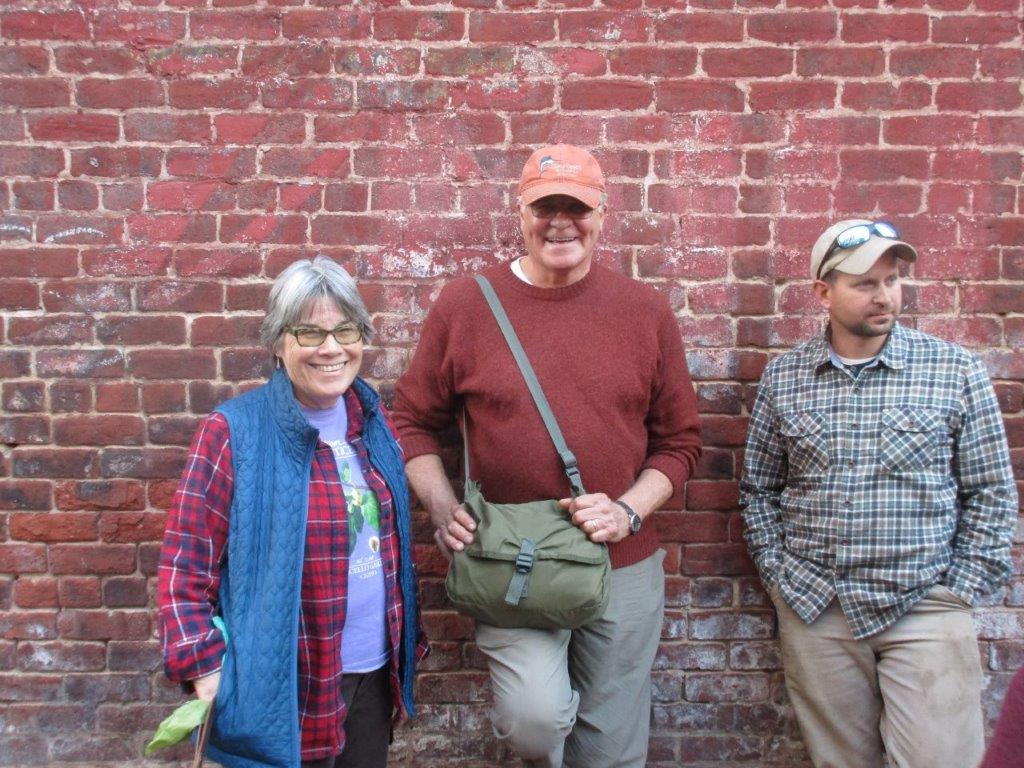 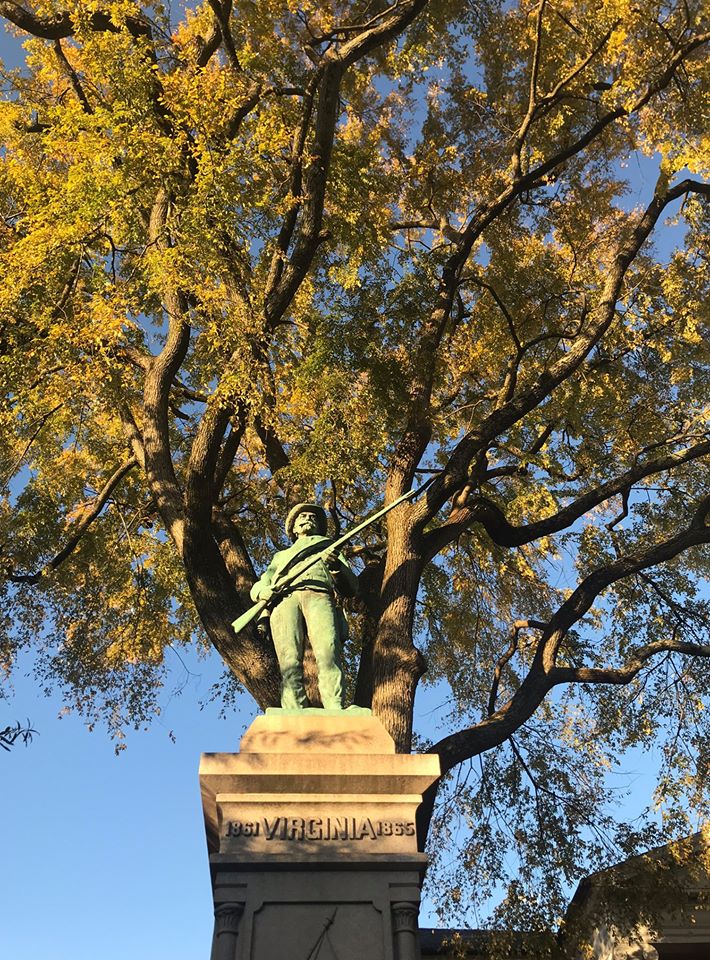 September 24, 2019
It was a beautiful evening to view the the gardens and we are so thankful to Armand and Bernice Thieblot for hosting us after hours! If you haven't already been to the gardens, you've got to make time to do it this fall. As we learned, there is no right time to go because there is always something to see! For more information about the gardens click here. 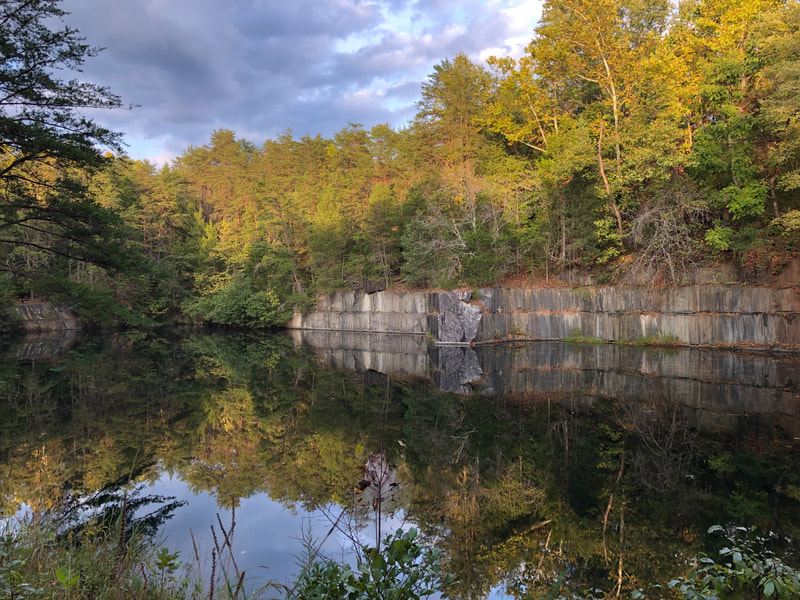 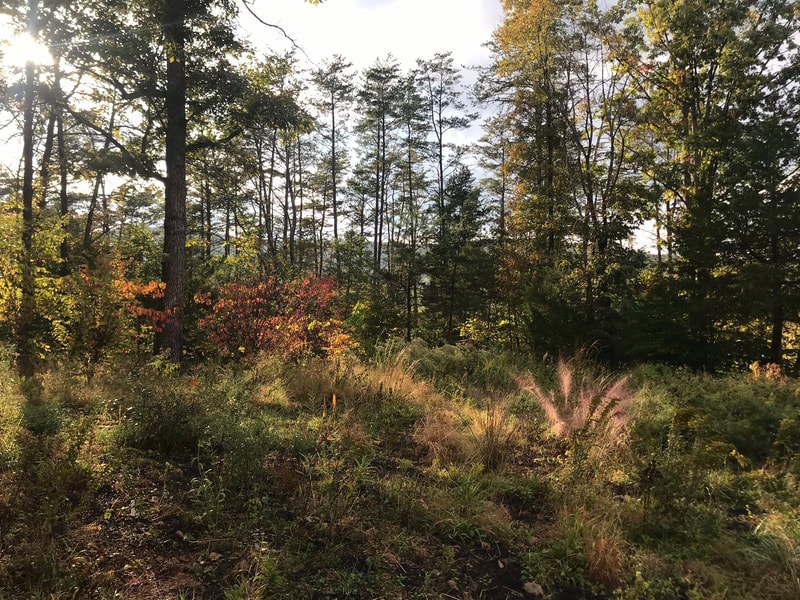 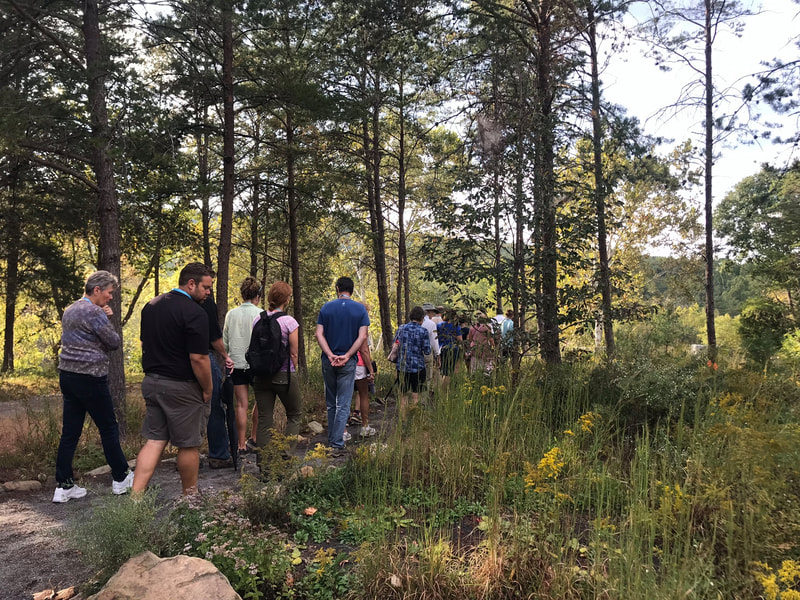 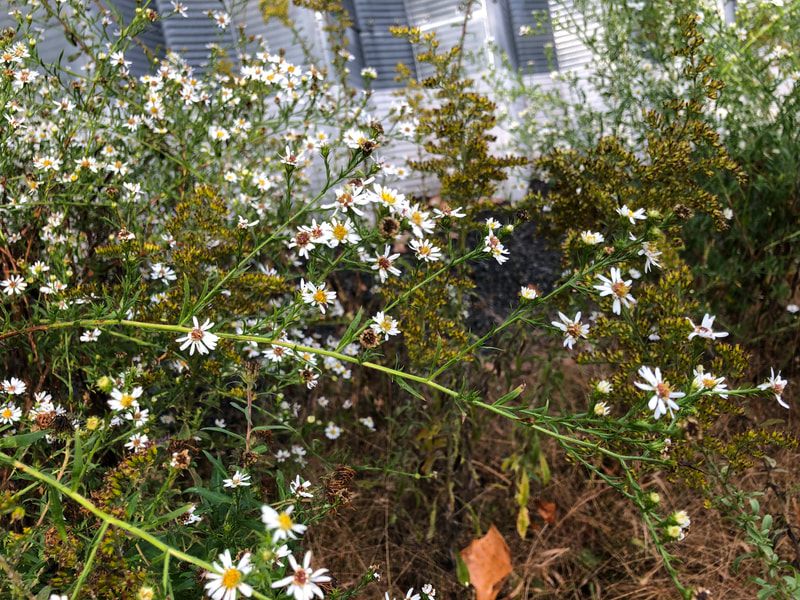 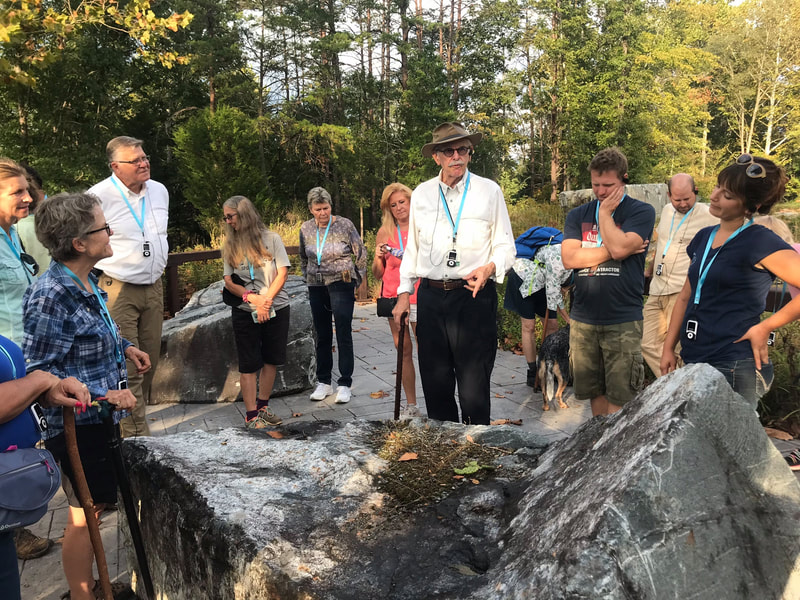 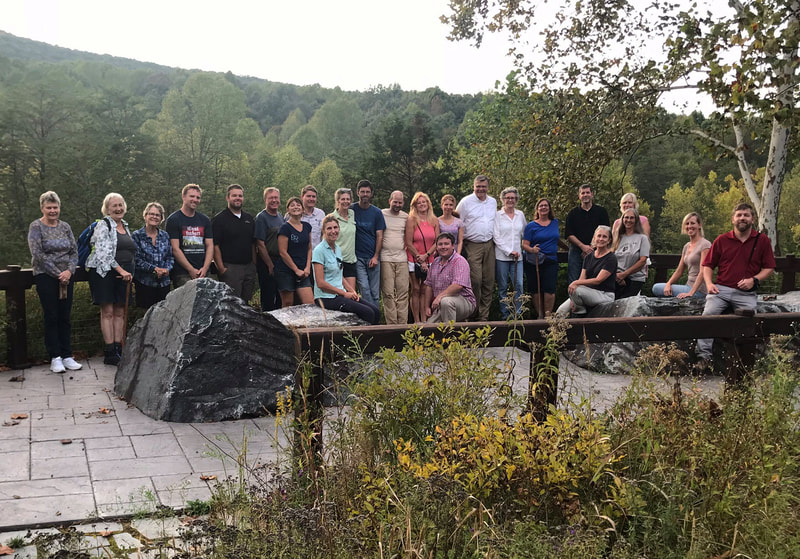 Read this exciting article published this past July ('19) in the Crozet Gazette about one of our dedicated members, Jessica Primm, and her involvement with the City Schoolyard Gardens.